Fayette County is a county located in the U.S. state of Texas. Its county seat is La Grange. By an Act of the Congress of the Republic of Texas, Fayette County was organized on December 14, 1837, and actually began to function on January 18, 1838.  The county was formed out of part of two adjoining counties, Bastrop and Colorado and was named after the American Revolution hero General LaFayette.  The early settlers were Anglo’s, mainly from the southern states. In the 1840’s and 1850’s, many Germans and Czechs immigrated to Fayette County. Today the County has an estimated population of 21,768.

THE 2019 FAYETTE COUNTY TOURISM ASSOCIATION BOARD 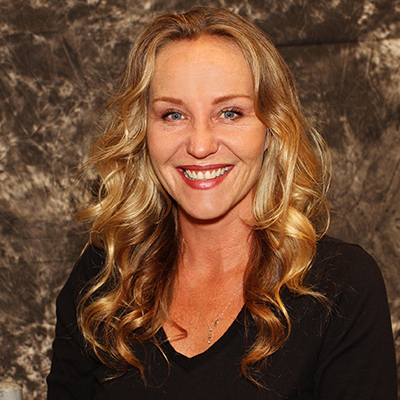 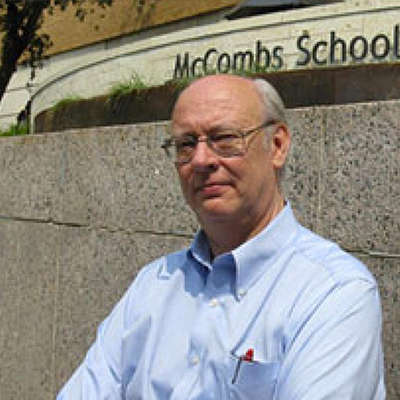 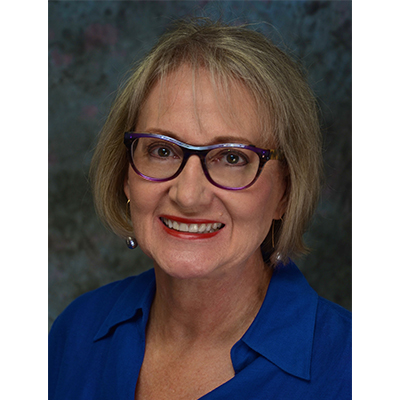 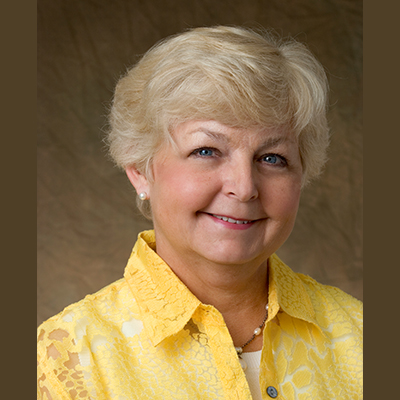