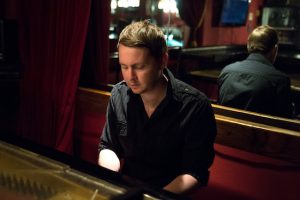 John Fullbright got his start at the legendary Blue Door listening room in Oklahoma City. It was there that he recorded a live album and found his base, opening for many other writers including fellow Oklahomans Kevin Welch and Jimmy Webb. His 2012 studio debut, From the Ground Up received a Grammy nomination for Americana […]