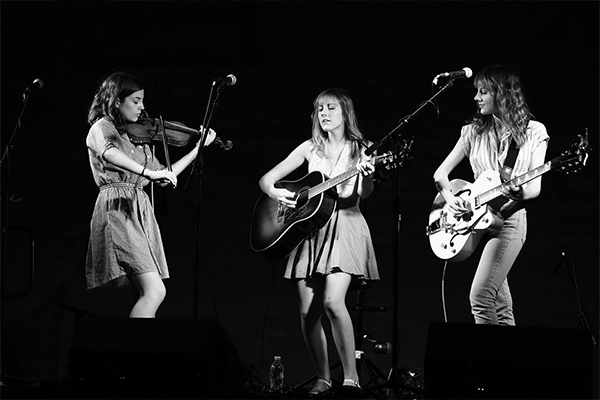 The Oklahoma Gazette wrote of the prodigious duo as “speaking the same throwback folk-Americana language that eludes most others at their tender age…their pristine but pillow-soft voices folding into immaculate harmonies the envy of even the most vetted musical collaborators out there” (Joshua Boydston).