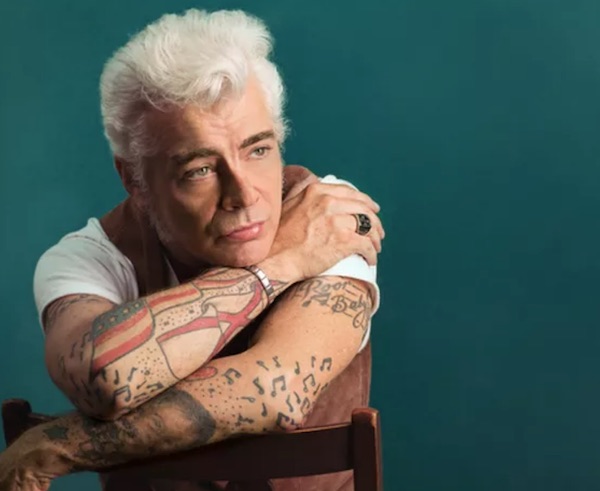 Austin Music Hall of Fame inductee Dale Watson, is keeper of the true country music flame. As a veteran touring artist and consummate entertainer he is rapidly approaching legendary status. Watson has appeared on The Late Show with David Letterman (CBS), Austin City Limits and The Sun Sessions(PBS) and as a guest on NPR’s Wait Wait… Don’t Tell Me and has sat in with Jimmy Kimmel’s house band as a guest on Jimmy Kimmel Live (ABC) from SXSW 2015.

His latest album Call Me Insane, was recorded in Austin with veteran producer Lloyd Maines (Robert Earl Keen, Jerry Jeff Walker, etc.). The Austin-based honky-tonker carries on in the tradition of Johnny Cash, Waylon Jennings and Willie Nelson with his “Ameripolitan” brand of American roots music.