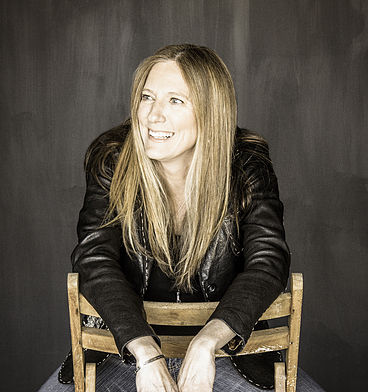 In her first studio project in seven years, Every Little Star, Wills is featured on lead vocalist and on piano, her first instrument. “I’m over-the-moon happy about it,” she says. “Since I was a kid, the piano has brought me comfort and peace and has been the vehicle through which I could allow my thoughts and emotions to run freely across the keyboard.”

Influenced by writer-artists Joni Mitchell, Carole King, and their contemporaries, Wills bases songs in honesty, goodness, and vulnerability. Fans relate, and the industry has taken notice as well. Wills has played notable festivals like ACL, South by Southwest, Kerrville Folk Festival, Austin City Limits Festival, Southwest Regional Folk Alliance, The Backyard and more. She enjoys regular airplay on college radio stations across the country and NPR affiliates in Austin, Dallas, and Fort Worth, and she has guested on the nationally syndicated radio show “What D’ya Know.”