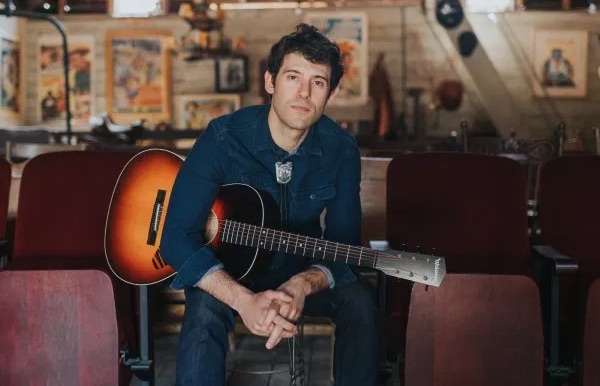 “He entertains you in a way that’s so fresh and understated that you are smiling before you know it, and suddenly you’ve just had a great time.” – Walt Wilkins

He can’t help it. Songs keep Jackson Emmer up at night. Born with an unrelenting creative spark, Emmer has quietly built his reputation as a songwriter’s songwriter on the outskirts of country music. His work blends humor with heartache, and tradition with exploration. Emmer’s whiskey-smooth, conversational singing style is as distinct as his writing. He often croons at a whisper, drawing listeners in with his relaxed, understated delivery. Lately, Emmer has drawn critical acclaim for his 2018, sophomore album, “Jukebox.”

Emmer is often compared to artists like John Prine, Guy Clark, and Roger Miller. He has opened for or co-billed with: Leon Bridges, Della Mae, John Oates, and The Wood Brothers, to name a few.
Can’t join us in person? Watch the live online broadcast!uglei