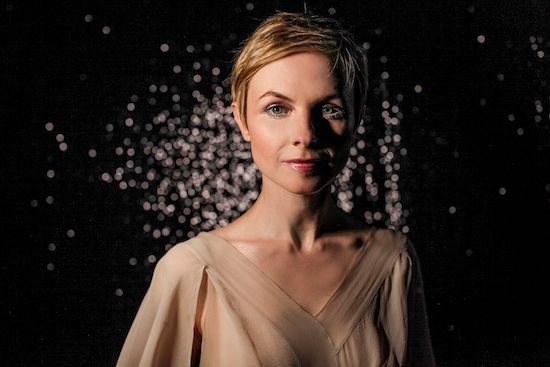 With a sweetly mellifluous soprano echoing Blossom Dearie’s lighter-than-air approach as well as her gift for evocative songwriting, Kat Edmonson is a rare artist who embodies the spirit of the past while remaining resolutely au courant. Her unusually charming and seamless blend of old and new has garnered attention on “NPR Tiny Desk Concerts”, “Austin City Limits”, and “A Prairie Home Companion”.

The vintage pop and jazz vocalist’s new album Dreamers Do is out February 7, 2020 with a forty-city, U.S. tour to follow. The album blends original compositions and reimagined mid 20th century classic Disney songs, and tells a story which takes place over the course of one sleepless night. Dreamers Do follows the release of 2018’s Old Fashioned Gal, which Billboard calls “an intimate journey from doubt to resolve and implied triumph.” NPR Music raves the album is “a handsome showcase for her songwriting, which has grown ever more confident over the last decade,” while the Associated Press says the record “sounds like an alternate soundtrack to an Audrey Hepburn film.”