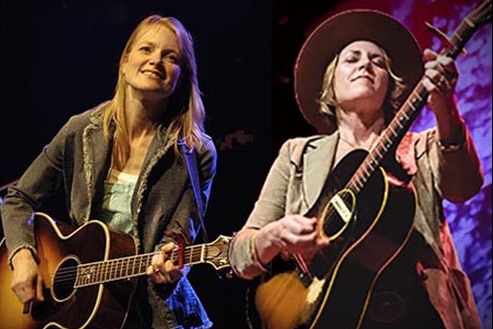 It’s been more than a decade since Kelly Willis’ last individual effort, Translated From Love, and remarkably (her two recordings with husband and producer Bruce Robison aside) “Being Blue” is her seventh solo album in a career spanning nearly three decades.

Jumping Over Rocks marks her second full-length solo album, but she’s not the new kid. She cut her teeth fronting and co-fronting beloved bands including the Gougers and the Trishas. Now, her place as an acclaimed singer-songwriter on her own seems fated, imbued with a singular blend of freshness and road-earned wisdom.ugle